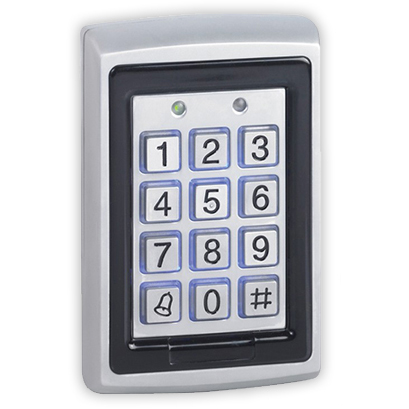 This IP65 rated keypad & prox reader can handle up to 500 users, offering the ability to gain access using codes, cards, or fobs.  You can also opt to offer dual-authentication for higher security, assigning both a PIN and a card or fob to a user, so that they can only gain access if they provide both their PIN code and a valid card/fob. 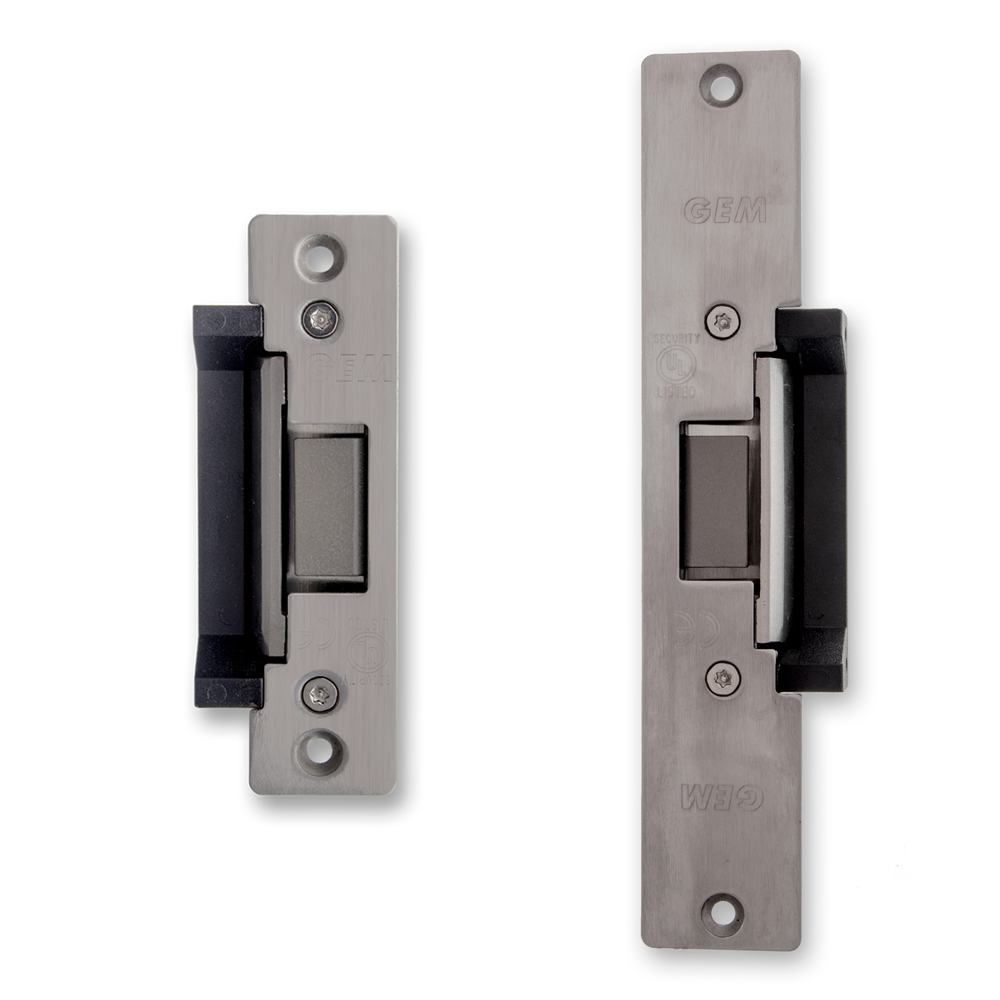 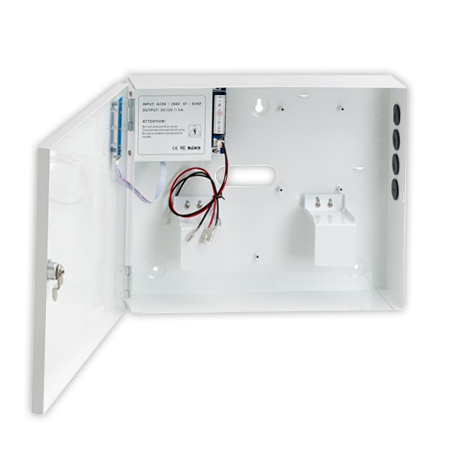 NEW: you can now get this kit with the smaller 'PowerBox V' (click to view the full detail on this model).  Select the 'Compact PSU' version when ordering! 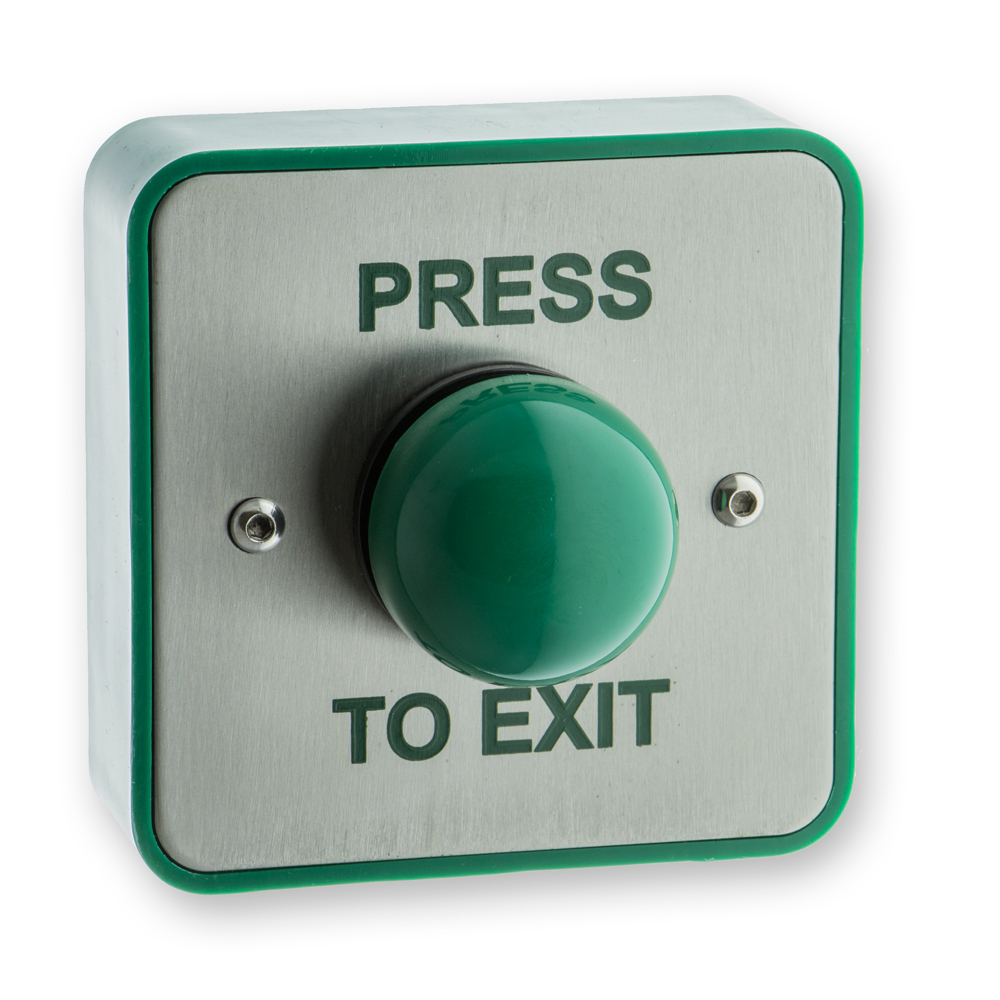 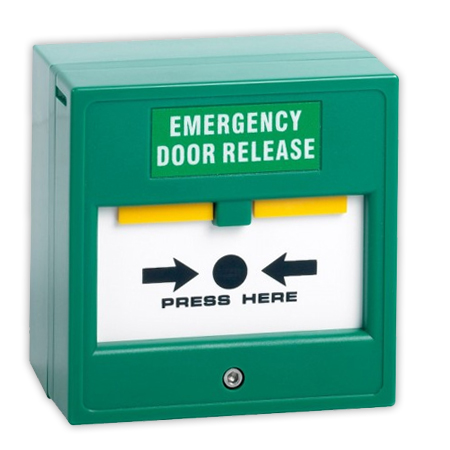