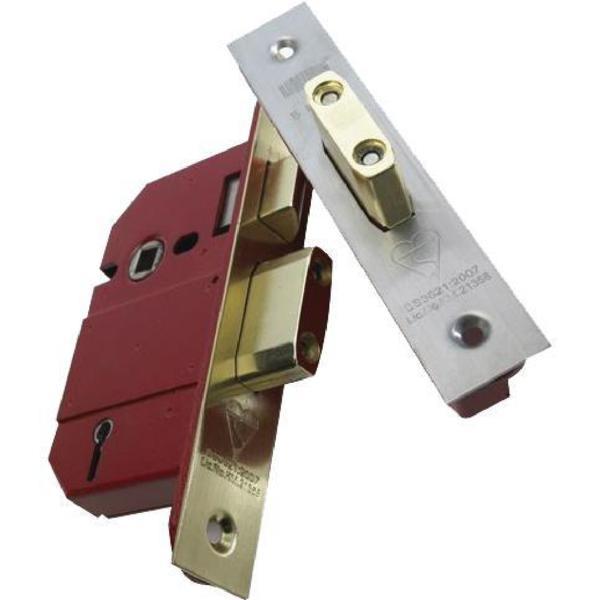 When I was on the tools and a customer called us up because they were locked out or the front door lock was broken, depending on the terms they used to say what locks they had on the door would indicate as to the age of the locks and the type of locks.

More modern times say since the mid eighties is was more common to have a mortice sash lock (see blog about mortice locks) on the back door and a rim night latch on the front door still, but perhaps with the insurance now saying; that the final exit door must have a five lever lock and bolts added to other exit doors ie. the back door.

Back in the 80s and 90 well as long as I have been in the industry there are variations to the amount of levers. Chubb Locks made a seven lever lock and Marston (now part of Union Locks) made a six lever lock. Alas Chubb being no more (see our blog about Chubb Locks) one of the products that they let go some years before was there 7 lever lock. we can only assume market forces and insurance companies quoting 5 lever as a standard they would accept meant that the Chubb seven lever dead lock is no more. Marston, however, still make the 6 lever lock for special applications and can be used commonly on final exit doors where quick exit is required.

Three lever locks was, back in the 70s 80 and quite possibly the early 90s the lock that made up for most of the locks on back doors and what we refer to in the trade Sash Locks with handles to operate a latch to keep the door closed but not locked. 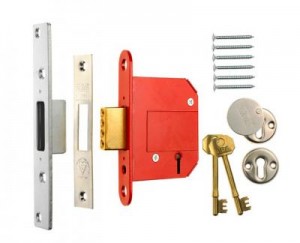 Not withstanding new euro profile locks, multipoint locks and different materials that doors are made out off these days. all wooden doors that are exit doors from within to the outside world should have fitted a 5 lever lock. whether it be in the guise of a dead lock or a sash lock. This should be the minimum level of security and if budget allows go a stage further and make sure they are BS3621 kite-marked, preferably to the new standard.

By all means keep a Night latch on the front door for privacy but fit a dead lock a little further down on the door and upgrade the locks on all other exit doors.

Stay safe and thanks for reading my blog

This blog is the Intellectual Property of Darrel Walters author and LocksOnline Ltd. 2012 Free to copy to anyone who finds it useful to list on forums or in your blogs, To all our competitors, don't take our content, ideas and images, try to be original and create your own.