G4S Security gets the sack after a Nun breaks in to a Nuclear Establishment.

G4S Security gets the sack after a Nun breaks in to a Nuclear Establishment.

Ill fated G4S Security received another blow last week when a company that they own ‘Oak Ridge’ had been the principle provider for security at ‘the Fort Knox’  of nuclear establishment in America.

Reuters has reported that a group of activists broke into the nuclear establishment and one of these activists was dressed as a Nun.

Megan Rice and two others took it upon themselves to cut the outer fence of the establishment and managed to get to the outer wall of the building that stores the enriched uranium. What makes this even more staggering Megan is 82 Years Old.

Off Course, G4S has been in the news a lot over the last six months or so, because of the UK London's Olympics fiasco when they were unable to fulfill there legal contract of supplying enough security staff to host the Olympics. 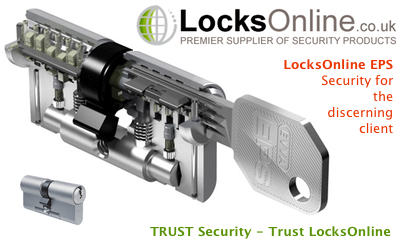 Not so long ago the company was in the news again when Price Waterhouse investigated the debacle over the Olympics. Where two senior managers were asked to resign, the outcome implied the company did not bolster the management structure enough to cope with the project and especially one the size of the Olympics.

A catalogue of faults at this Nuclear Site was reported, CCTV cameras had been broken for up to six months. Numerous faults were found with the security equipment and procedures.

The NNSA repeated the views of the Energy secretaries comments that this was an important wake up call and that the security of the nations most sensitive installations should consider reviewing their security procedures.

G4S decided it would be in the interests of the company if Chief Executive Nick Buckles maintained his position in the company.

Would these knock backs actually effect G4S global position in the world, with a market cap of over £3500 million and the share price on the way up, perhaps not. They are securing security projects all over the world, earlier this year G4S was bidding to look after five of our prisons a project considered to be worth £2Billion. Again concerns over the management structure of the company was raised.

G4S has, at any one time around 45’000 employees on their books and that is a lot of staff, it would not surprise me these members have their own union within G4S.